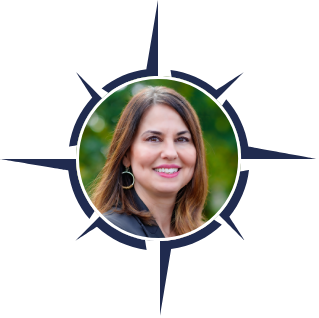 Joan M. Woolley is a seasoned litigator whose practice is dedicated to long-term care litigation. Following a fifteen-year legal career defending large companies, including many of Georgia’s long-term care facilities, Joan left private practice to devote her professional life to championing those without a voice. From 2018 to early 2022, she worked in-house at Fulton County Animal Services, where she dedicated her practice to protecting the pets and people of Fulton County, while also serving the vulnerable and underserved populations in the Greater Atlanta area. Joan now proudly advocates for our injured and neglected elderly residents and their loved ones at PMHP Law.

Joan is admitted to all Georgia state trial courts and the U.S. District Court, Northern District of Georgia.